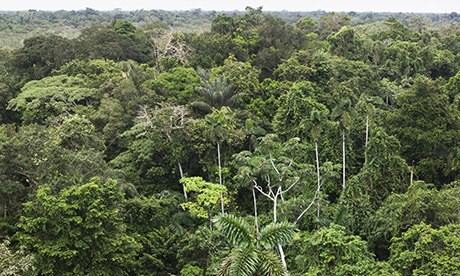 Wildlife conference under attack for ‘selling off nature to multinationals’

An international conference in Edinburgh aimed at conserving wildlife is coming under attack from campaign groups for trying to “sell off nature” to multinational corporations. The first World Forum on Natural Capital on 21-22 November is due to attract business and conservation leaders to debate how to give natural resources a monetary value to try and protect them. The first minister, Alex Salmond, will deliver a speech to delegates. But it has sparked opposition from groups across Europe, who are planning a “counter forum” to combat the idea that nature should become a commodity to be traded by business. The official forum’s headline sponsor, the Royal Bank of Scotland (RBS), has also drawn criticism because of its multi-billion pound backing for climate-polluting companies.