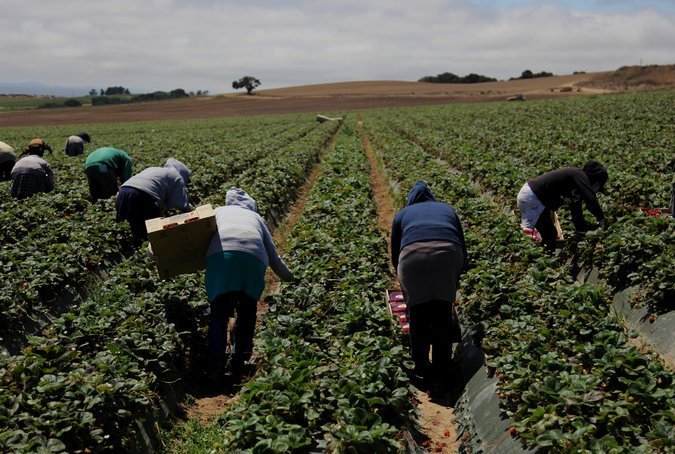 Why Has the E.P.A. Shifted on Toxic Chemicals? An Industry Insider Helps Call the Shots

For years, the Environmental Protection Agency has struggled to prevent an ingredient once used in stain-resistant carpets and nonstick pans from contaminating drinking water.

The chemical, perfluorooctanoic acid, or PFOA, has been linked to kidney cancer, birth defects, immune system disorders and other serious health problems.

So scientists and administrators in the E.P.A.’s Office of Water were alarmed in late May when a top Trump administration appointee insisted upon the rewriting of a rule to make it harder to track the health consequences of the chemical, and therefore regulate it.

The revision was among more than a dozen demanded by the appointee, Nancy B. Beck, after she joined the E.P.A.’s toxic chemical unit in May as a top deputy. For the previous five years, she had been an executive at the American Chemistry Council, the chemical industry’s main trade association.

The changes directed by Dr. Beck may result in an “underestimation of the potential risks to human health and the environment” caused by PFOA and other so-called legacy chemicals no longer sold on the market, the Office of Water’s top official warned in a confidential internal memo obtained by The New York Times.

The E.P.A.’s abrupt new direction on legacy chemicals is part of a broad initiative by the Trump administration to change the way the federal government evaluates health and environmental risks associated with hazardous chemicals, making it more aligned with the industry’s wishes.

It is a cause with far-reaching consequences for consumers and chemical companies, as the E.P.A. regulates some 80,000 different chemicals, many of them highly toxic and used in workplaces, homes and everyday products. If chemicals are deemed less risky, they are less likely to be subjected to heavy oversight and restrictions.

The effort is not new, nor is the decades-long debate over how best to identify and assess risks, but the industry has not benefited from such highly placed champions in government since the Reagan administration. The cause was taken up by Dr. Beck and others in the administration of President George W. Bush, with some success, and met with resistance during the Obama administration. Now it has been aggressively revived under President Trump by an array of industry-backed political appointees and others.

Dr. Beck, who has a doctorate in environmental health, comes from a camp — firmly backed by the chemical industry — that says the government too often directs burdensome rules at what she has called “phantom risks.”

Other scientists and administrators at the E.P.A., including Wendy Cleland-Hamnett, until last month the agency’s top official overseeing pesticides and toxic chemicals, say the dangers are real and the pushback is often a tactic for deflecting accountability — and shoring up industry profits at the expense of public safety.