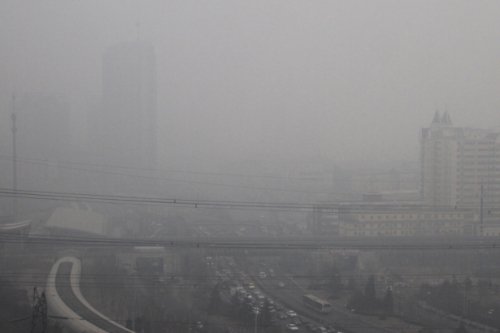 Why did union reps mislead the public in their controversial op-ed on the Fraser Surrey Docks coal terminal proposal?

In a November 27 op-ed to the Vancouver Sun, union representatives lumped B.C. metallurgical coal together with U.S. thermal coal and suggested that if you are against one, you are against both. Denial of the FSD coal terminal proposal won’t hurt any existing coal jobs held by union members. None. Metallurgical coal, used to make steel, may have a role in the post carbon economy for the manufacture of new infrastructure. Thermal coal has no role in the future. Why mislead the public into thinking they are one and the same thing?