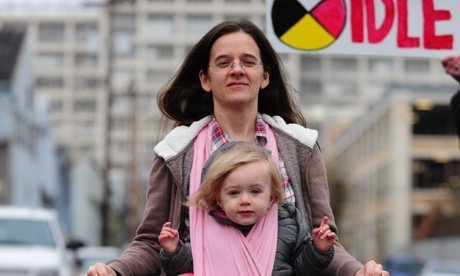 Why are so many white men trying to save the planet without the rest of us?

Americans are regularly told that climate change is happening here and now, in real time, and that nobody will be left unscathed. Just this week as a corporate-backed disinformation campaign continued to fuel lobbying against climate science and on behalf of a failed vote on the Keystone XL pipeline, the White House released a landmark climate change report, underlining that “[c]ertain people and communities are especially vulnerable, including children, the elderly, the sick, the poor, and some communities of colour.” According to the even more landmark IPCC report, that goes for the developing world and rich countries alike.