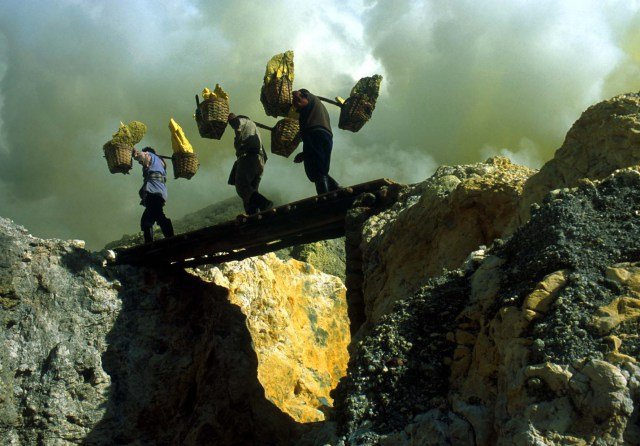 Klein deserves enormous credit for putting capitalism in the dock. Yet she leaves too much wiggle room for capitalism to escape a definitive condemnation. There is already great confusion and division among social activists over what “anti-capitalism” means. For many if not most, it is not the capitalist system that is at issue but particular sub-categories of villains: big business, banks, foreign companies, multinationals.

Klein is contradictory on this score. She seems clear enough in the analysis that pervades the book that it is capitalism, yet she repeatedly qualifies this position by decrying “the kind of capitalism we now have,” “neoliberal” capitalism, “deregulated” capitalism, “unfettered” capitalism, “predatory” capitalism, “extractive” capitalism, and so on. These adjectives undermine the powerful logic of Klein’s more convincing arguments elsewhere that the issue isn’t creating a better capitalism but confronting capitalism as a social system.

This ambivalence is compounded by Klein’s overemphasis on ideology as a driver of social change. The dispute here is not over the relevance of ideology, but the unmooring of ideology from its context.

That Friedrich Hayek and Milton Friedman were largely ignored in the postwar years then idolized in the 1980s was not because the strength of their arguments won converts but because contradictions in capitalism and shifts in the balance of class forces placed a more aggressive capitalism on the agenda, which opened the door to these waiting ideologies.

It is one thing to stress popular education and our own ideologies and common sense as part of taking on structural power in our societies; it is another to think ideology is all and underestimating what needs to be done (or at the extreme, naively converting the struggle from below into winning elites over to our ideology).

Capitalism does of course vary across time and place, and some of the differences are far from trivial. But in terms of substantive change, we should not overstate the importance of these disparate forms. Moreover, such differences have not increased but contracted over time, leaving us with a more or less monolithic capitalism across the globe…more