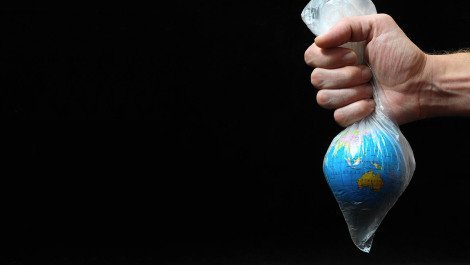 When did Republicans start hating the environment?

It’s one of those facts that sweeps you back into an alien, almost unrecognizable era. On July 9, 1970, Republican President Richard Nixon announced to Congress his plans to create the Environmental Protection Agency and the National Oceanic and Atmospheric Administration. By the end of that year, both agencies were a reality. Nowadays, among their other tasks, they either monitor or seek to mitigate the problem of global warming — actions that make today’s Republicans, Nixon’s heirs, completely livid.

To give one example of how anti-environment the right today is, just consider this ThinkProgress analysis, finding that “over 58 percent” of congressional Republicans refuse to accept the science of climate change.

So what happened to the GOP, from the time of Nixon to the present, to turn an environmental leader into an environmental retrograde? According to a new study in the journal Social Science Research, the key change actually began around the year 1991 — when the Soviet Union fell. “The conservative movement replaced the ‘Red Scare’ with a new ‘Green Scare’ and became increasingly hostile to environmental protection at that time,” argues sociologist Aaron McCright of Michigan State University and two colleagues.

So is that causal explanation right? Before getting to that question, let’s examine the study itself.

For starters, it is pretty much undebatable that Americans today are polarized over environmental issues. In a figure in their paper, McCright and his colleagues visualize this polarization by charting the average League of Conservation Voters environmental scores for congressional Democrats and Republicans from 1970 through 2013: