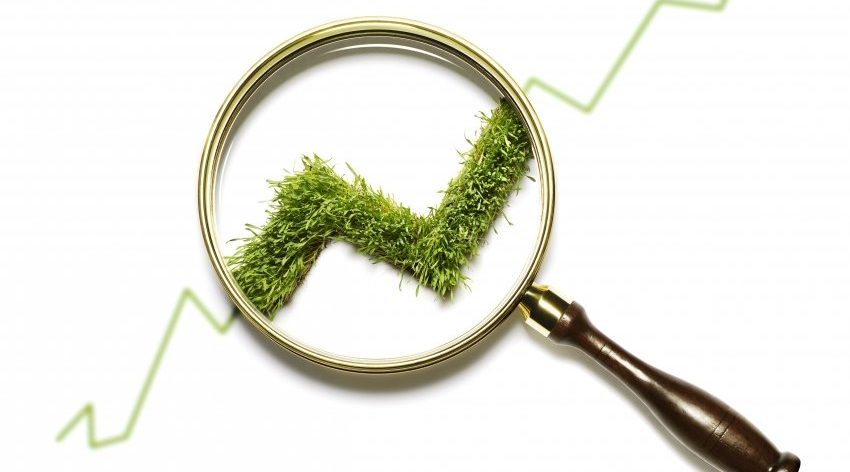 We Don’t Have Time to End Capitalism—But Growth Can Still Be Green.

This pieces is a response to “We Can’t Beat Climate Change Under Capitalism. Socialism Is the Only Way.​”

Ashley is correct that addressing the climate crisis requires a radical transformation of the economic system, including more state-led planning. However, insisting that we must immediately end economic growth, let alone capitalism, is a political dead end. Fortunately, a green transformation can coincide with sustainable, egalitarian growth.

I agree with Ashley that we need a Green New Deal that prioritizes climate justice, creates jobs and eliminates carbon emissions. It’s notable that at least some of the thinkers behind the Green New Deal have designed the program specifically to be compatible with economic growth. The progressive economist Robert Pollin argues that shutting down fossil fuels can be consistent with growth due to the rise of alternative energy. While Ashley is correct that growth, energy use and emissions are historically linked, Pollin points out this link could be broken by mass investment in renewables and energy efficiency.

Pollin has calculated that we can fund a Green New Deal by dedicating around 1.5 to 2 percent of GDP to the effort. This model of tying investment to GDP would benefit from growth: “A higher economic growth rate will also accelerate the rate at which clean energy supplants fossil fuels,” he writes, “since higher levels of GDP will correspondingly mean a higher level of investment being channeled into clean-energy projects.” The faster the economy grows, the faster we can grow the pool of resources dedicated to the Green New Deal—without taking resources away from the rest of the economy in ways that could jeopardize popular support.

The fact that the Green New Deal is compatible with economic growth is an important part of why it is politically possible. Any progressive political program that fails to deliver growth is doomed to fail. The loss of growth is a recession or depression. Workers lose their jobs and feel the loss of upward mobility, businesses lose their profits and politicians lose popular support, which highly motivates everyone to get behind any political project that can credibly promise to restore growth. Any section of the climate movement that embraces permanent economic depression will fail to win over a broad political base and end up isolating itself. This is true in advanced capitalist countries like the United States, but even more so in countries of the Global South, which cannot possibly accept a future of low economic growth that would doom them to permanent poverty.

Ashley’s response to these problems is to argue that the need for continuous growth is a product of capitalism, so we need to abolish capitalism. However, the deep economic reforms that he proposes as part of the Green New Deal, such as the nationalization of industry and state-led economic planning, are not sufficient to abolish the need for growth. In different times and places we have seen countries (for example, the U.S.S.R.) embrace the nationalization of leading industries and state-led planning, but these have still felt the need to prioritize growth, and have fallen into economic and political crisis when that growth failed.

Anyone who wants to abolish capitalism’s need for growth must first come to a clearer understanding of where this necessity comes from. All national economies are embedded within a system of global capitalism, locking them into competition with one another in a game of “grow or die.” State-planned economies and state ownership of companies do not change this.

Working in collaboration with other movements around the world, we can begin to reduce these pressures. Potential reforms include a Global Green New Deal, a global minimum wage system to put a floor under the wages of workers in all countries, and shutting down tax havens. But we cannot eliminate these global pressures immediately.

The necessity of continuous growth is hardly innocuous, and overcoming capitalism is not impossible. But we can’t wait until we’ve built a movement big enough to overcome it before we start making rapid progress toward addressing the climate crisis. The good news is, we don’t have to.

For a response to this piece, see “A Path to Democratic Socialism Means a Path To Climate Justice​.”