Our objective is to build and strengthen an environmental movement that addresses the root causes of the climate crises; a social-economic system that values profits above people, planet and peace. As the corporate captured UN proposes false solutions like carbon trading and sets meager greenhouse reduction targets, we will show the world what tackling global warming from the bottom up looks like.

Occurring in the runup to the People’s Climate March – slated to be the largest climate march in U.S. history – the Climate Convergence from September 19th to the 21st will draw thousands across North America and the world. Keep up with the Climate Convergence on Facebook, Twitter, and at ConvergeForClimate.org. Meanwhile, save the date:

Come to a conference, skill share, and festival rolled into one!
Mobilize for system change to prevent catastrophic climate change!
Demand an end to fossil fuels and nuclear energy by 2030 and tens of millions of living-wage jobs

The UN and world leaders have been debating what to do about climate change for two decades – and gotten nowhere. Their solutions have only gotten fuzzier as the science and impact of climate change have become clearer. Now they’re coming to New York and it’s time for our voices to be heard! Join us as we debate and discuss real alternatives that challenge the system, rather than accept it.

We are told that technology, market mechanisms, or individual lifestyle changes are what will save the planet. They will not. Because they are all solutions that accommodate the system, not challenge it. The root of the problem is an economic system that exploits people and the planet for profit. It is a system that requires constant growth, exploitation, warfare, racism, poverty and ever-increasing ecological devastation to function.

What will it take to change things? A mass movement for ecological and social justice that combines all our forces against a system that poisons our land, our water and the air we breathe.

Come to a weekend of politics and movement building, where real solutions are discussed and action plans are developed. A weekend full of workshops, panels, music and community building. A conference that puts the politics we need into the fight against climate catastrophe.

• Millions of fossil-fuel free, living-wage jobs
• A new energy, food, transit and sanitation system
• Tax the rich to pay for it
• An emergency transition to a new kind of economy
• And lots more

For more information or to help organize, email:
Converge@SystemChangeNotClimateChange.org

Green Capitalism: Why it can’t work 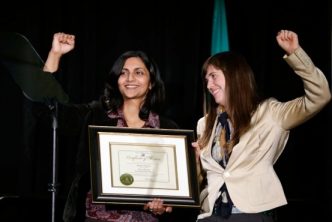 I wear the badge of socialist with honor 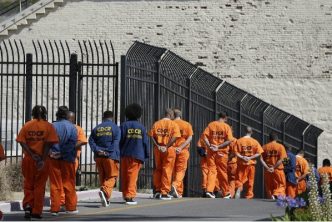 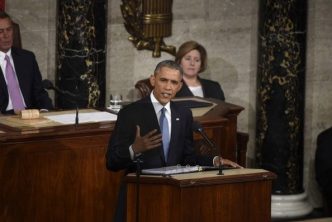 In State of the Union address, Obama draws line on climate, says U.S. will lead the world