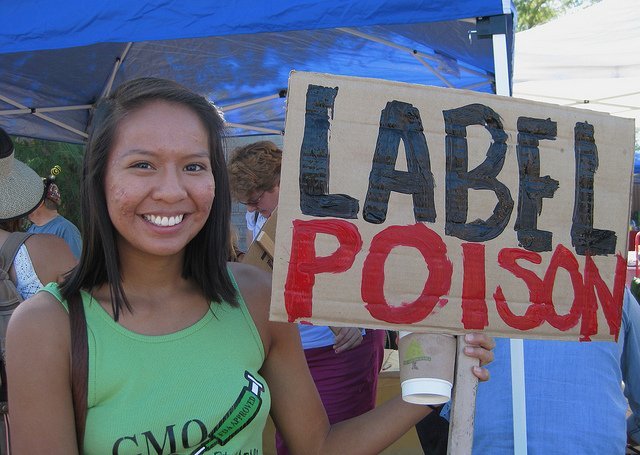 Want GMO labeling in New York? Here’s who to pressure

The battle for labeling genetically modified foods (GMOs) in New York is down to the wire. There are only nine days left until the end of the legislative session on June 19th.

In the Assembly, A.3525 has cleared two important hurdles, but still needs to be passed by the Ways and Means and the Rules Committees before it lands on the Assembly floor for a full vote.

In the Senate, S.3835 has stalled in the Consumer Protection Committee which has adjourned for this session. However, the leader of the Senate has the power to push this bill directly into the Rules Committee so it can be passed there and move to the Senate floor for a full vote.

Can you make three phone calls today to help pass GMO labeling in New York in 2014?

2.    Assembly Speaker, Sheldon Silver: 518-455-3791
Action needed: Move bill A.3525 through the Ways and Means Committee and then through the Rules committee so that it can come before the entire Assembly for a floor vote before the end of the legislative session.

3.    Senate Majority Leader, Dean Skelos: 518-455-3171
Action needed: Push bill S.3835 out of the Consumer Protection Committee and then through the Rules committee so that it can come before the entire Senate for a floor vote before the end of the legislative session.

We deserve the right to know, it’s time to label GMOs!

Follow the anti-GMO labeling money trail in this report from the NY GE Food Labeling Campaign: Food Fights: An Analysis of Political Spending in 2013 by Opponents and Supporters of GMO Labeling Legislation in New York.