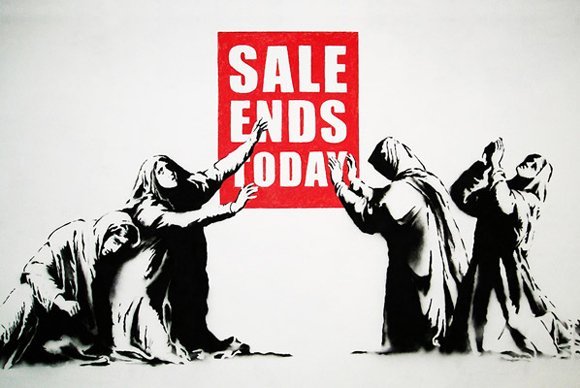 A former leader of the Green Party of England and Wales (2008-2012). Is an active campaigner and writer on green economics, alternatives to globalization, trade justice, animal welfare and food. Was named MP of the Year in 2013, has been voted the UK’s most ethical politician and received Red magazine’s Woman of the Year Award 2010 in the ethical/eco category. Is an acknowledged expert on climate change, international trade and peace issues. Her publications include Green Alternatives to Globalization (2004) and a wide range of articles and reports on climate change and sustainable economics. As a member of Green New Deal Group, she put forward plans to invest in green energy and strengthen ties between environmentalists, industry, agriculture.