One year ago, 5 climate activists closed safety valves on 5 pipelines carrying tar sands crude oil into the United States. They shut down 15% of U.S. crude oil imports for a day. Now they are facing trial.

Some of the Valve Turners are being allowed to present the Necessity Defense. They will be able to present evidence to the jury that their “property crimes” interfering with fossil fuel transport were necessary to prevent the greater evil of Climate Catastrophe. Defendant Leonard Wiggins is being denied this defense, so activists in Missoula Montana will hold a Mock Trial to give a full public presentation of the defense that the fossil-fuel-friendly judge will not allow.

In just over two weeks, Leonard Higgins will stand trial in Fort Benton, Montana, for shutting down Spectra Energy’s “Express” pipeline last year. Many in the valve turners extended family are heading out to Montana for that full holiday week. But they’re also heading out a bit early, because of a special event we’re putting on, along with 350 Montana, on Saturday the 18th in Missoula:

Climate Mock Trial: Valve Turner Leonard Higgins argues the Climate Necessity Defense
It’s going to be awesome. SIGN UP FOR THE LIVE WEBCAST! Or if you are in Montana, come see it LIVE in Missoula. 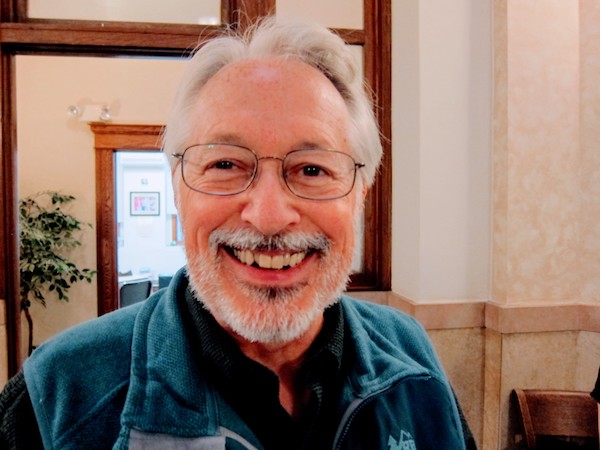 WHAT: A magnificent production of Story: Leonard Higgins, retired state employee who closed the valve on Spectra’s Express Pipeline on a snowy morning in October 2016. Humor: Behold the spectacle of international renowned climate activists producing a play. The deadly Seriousness of Climate Cataclysm: wild fires and melting glaciers in Montana, hurricanes and drought around the globe. And the Necessity: acting like there is an emergency and taking direct action is the only reasonable response in a world of denial.

WHO: The defense is prepared to call, for the defense of the planet, the following expert witnesses: University of Montana climate scientist Professor Steve Running, civil disobedience expert Tom Hastings, and climate change and US secruity expert Andrew Holland. With presiding judge Bob Gentry, defense attorney Arnold Schroder, and additional support roles by Jeff Smith (350 Montana) and valve turners Michael Foster and Ken Ward. And YOU the Jury!

Register today to join the live broadcast from the comfort of your own home. And stay tuned next week for more details about the actual trial.

In other valve turner news, we have some new updates from the proceedings in Minnesota. As you know, the judge in the Minnesota has allowed Annette, Emily, Ben and Steve the right to present climate as a defense at their trial, which is currently scheduled for December 11th. We don’t expect that date to stick, however, because the prosecutor has appealed the necessity ruling. We’re in a wait-and-see game. The prosecution has until November 20th to file its brief, and the valve turners have until the 28th to file their response. With the time added in for the prosecution to respond to the response, and then for the appellate judge to rule on the appeal, it is unlikely that a December Minnesota trial will proceed. But we’ll see.

Thank you for your continued support,
Jay O’Hara of the Climate Disobedience Action Fund
for the tar sands valve turners 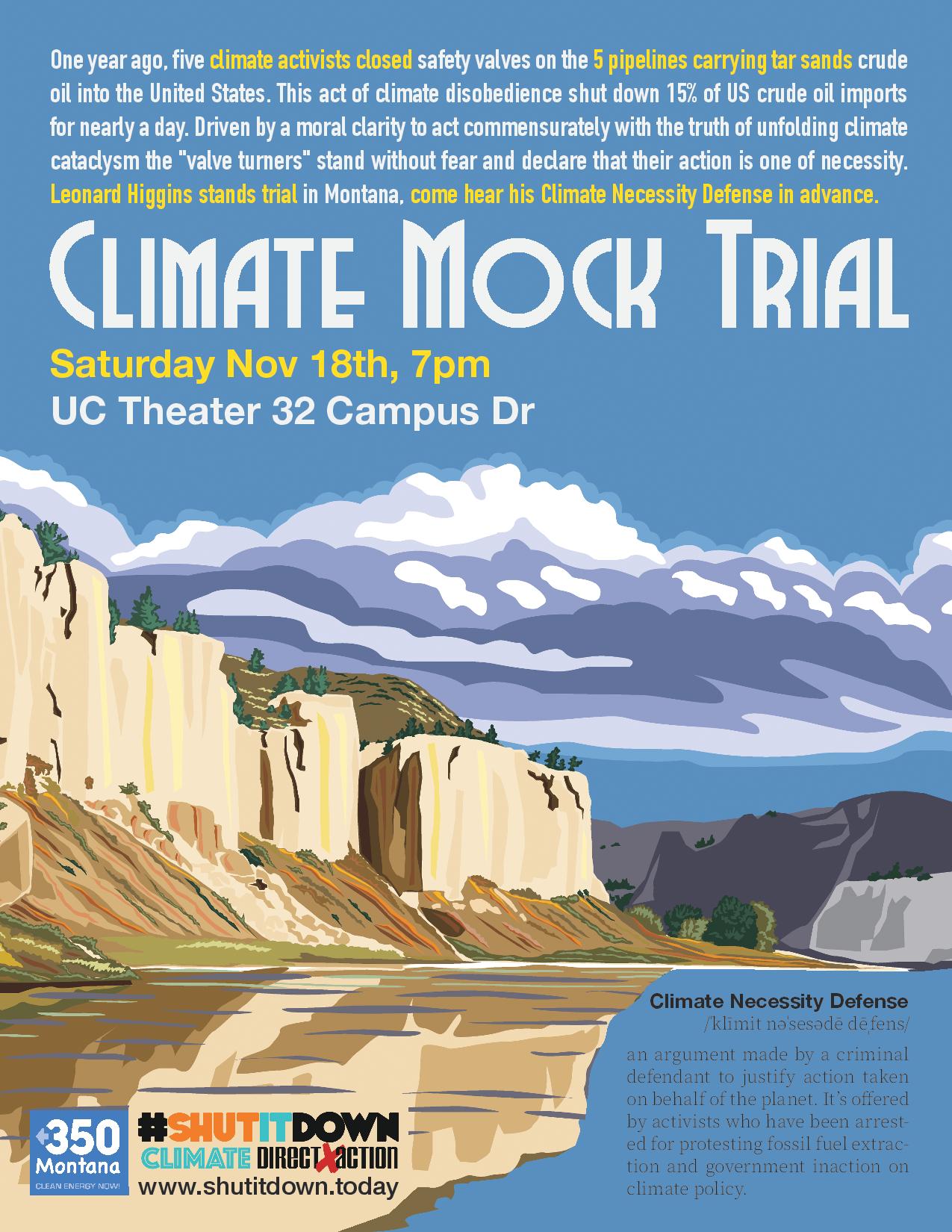