The U.S. military and armed forces of countries around the world will no longer be automatically exempted from emissions-cutting obligations under the U.N. Paris climate deal, the Guardian has learned.

Although the U.S. never ratified the Kyoto Protocol, it won an opt-out from having to fully report or act on its armed forces’ greenhouse gas emissions, which was then double-locked by a House national defense authorization bill in 1999.

Under the Paris agreement, countries would not be obliged to cut their military emissions but, equally, there would be no automatic exemption for them either.

U.S. officials privately say that the deal adopted on Saturday has no provisions covering military compliance one way or another, leaving decisions up to nation states as to which national sectors should make emissions cuts before 2030.

“If we’re going to win on climate we have to make sure we are counting carbon completely, not exempting different things like military emissions because it is politically inconvenient to count them,” Stephen Kretzmann, Oil Change International’s director, told the Guardian. “The atmosphere certainly counts the carbon from the military, therefore we must as well.”

The U.S. military is widely thought to be the world’s biggest institutional consumer of crude oil, but its emissions reporting exemptions mean it is hard to be sure.

According to Department of Defense figures, the U.S. army emitted more than 70 million tonnes of CO2 equivalent in 2014. But the figure omits facilities including hundreds of military bases overseas, as well as equipment and vehicles.

The U.S. military requested the original Kyoto exemption on national security grounds. While the Obama administration is not looking to the military for emissions cuts before 2030, U.S. Republicans argue that future presidents, such as the socialist candidate Bernie Sanders for the Democrats, could. 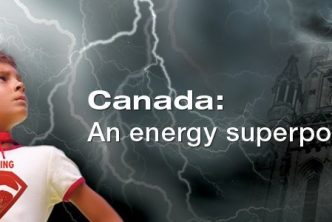 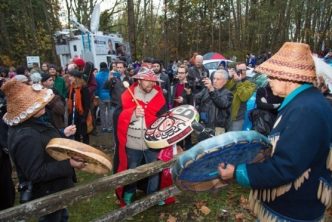 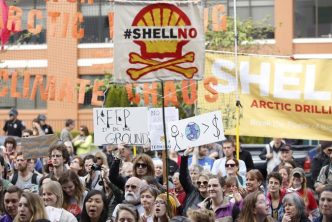 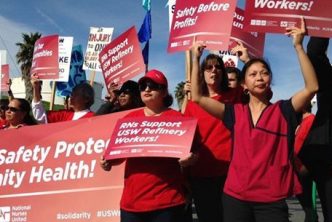