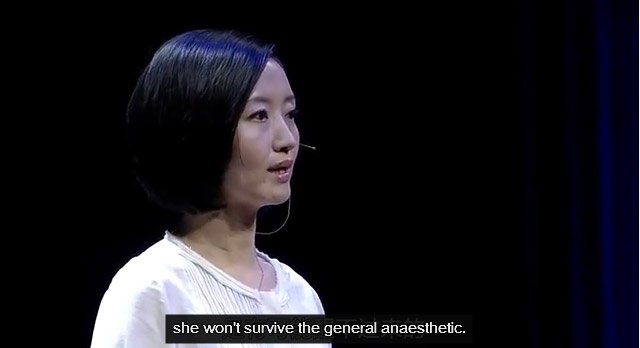 Under the dome: fossil fuel pollution in China

The most powerful WAKE-UP CALL ABOUT FOSSIL FUELS just showed up in China. Under the Dome arrived on Feb. 28 and went viral with over 200 million views in five days on Youku, China’s Youtube.  I’ve seen only half so far but don’t want to wait to spread the word. Now it’s on Youtube with English subtitles (thanks to a Chinese 12th-grader’s crowdsourced project) at https://www.youtube.com/watch?v=T6X2uwlQGQM

If you want to be energized, educated, entertained, and horrified, my advice: start watching it as soon as you have half an hour! (It’s 103 minutes!) I think it’s about the most compelling, well-made, accessible, moving environmental documentary I’ve seen.

Search international news for Under The Dome China for the latest stories, but here’s some background. Chai Jing, a 39-year-old former CCTV investigative reporter and anchor, made the high-production value “Under the Dome” for $160,000 — her own money.

She talks, TED-style, on a large stage with riveting images, telling the story of her growing understanding about how deadly air pollution is in China, starting with her fears for her new daughter, born in 2013 with a benign tumor that required immediate surgery at birth, whom she fears to let out of the house most days because of small-particulate emissions that are most dangerous to children and old people. She shows a six-year old who has never seen a blue sky or clouds. She uses effective visual aids and a brilliant animation about particles battling to get into human lungs, brings in her own reporting footage, stories from Los Angeles ad London, and interviews all kinds of people, including government officials with no power.

The first half is all about coal. Then she goes on to cars. I don’t know if she gets to carbon dioxide and climate change later on.
She somehow got enough support in the government to get it out widely, including an in-depth interview on the People’s Daily website, Chen Jining, the newly-appointed Environment Minister praised it, comparing it to the 1962 book Silent Spring that helped galvanize the US environmental moment, Journalists are talking about what it means about the government, appearing days before the annual national legislative meetings this week. Some Chinese media are now clamping down. I hope this continues to grow and accelerates change in China before the Paris Climate Summit! And I hope it inspires other “change-the-world” video projects!