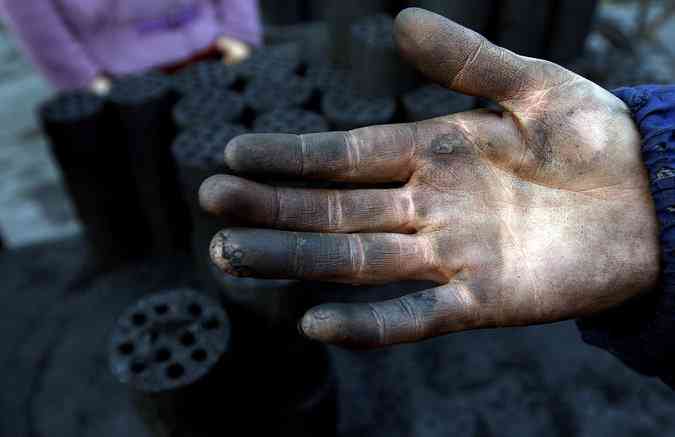 U.N. says lag in confronting climate woes will be costly

Nations have so dragged their feet in battling climate change that the situation has grown critical and the risk of severe economic disruption is rising, according to a draft United Nations report. Another 15 years of failure to limit carbon emissions could make the problem virtually impossible to solve with current technologies, experts found. A delay would most likely force future generations to develop the ability to suck greenhouse gases out of the atmosphere and store them underground to preserve the livability of the planet, the report found. But it is not clear whether such technologies will ever exist at the necessary scale, and even if they do, the approach would probably be wildly expensive compared with taking steps now to slow emissions.