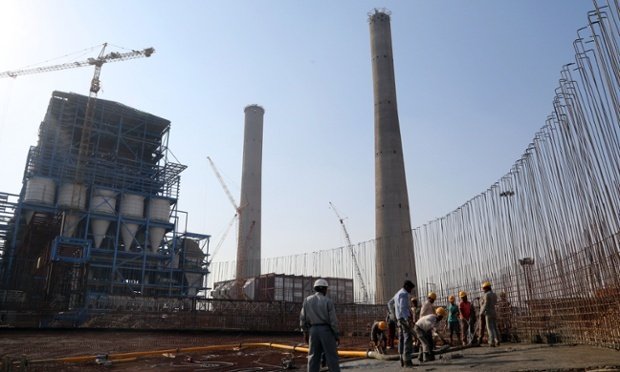 The UN fund to help developing countries fight climate change can be spent on coal-fired power plants – the most polluting form of electricity generation – under rules agreed at a board meeting.

“It’s like a torture convention that doesn’t forbid torture,” said Karen Orenstein, a campaigner for Friends of the Earth US who was at the meeting. “Honestly it should be a no-brainer at this point.”

The fund was set up as part of the ongoing UN climate negotiations to help developing countries finance clean energy and measures to help adapt to climate change.

Its website states: “The fund will promote the paradigm shift towards low-emission and climate-resilient development pathways by providing support to developing countries to limit or reduce their greenhouse gas emissions.”

It has struggled for support, however, with industrialised countries paying only about 1% of the $10.2bn (£6.9bn) committed at the UN climate negotiations in Lima last December. The deadline for contributions is 30 April.

With no clear rules on climate finance, much of the funds can be channelled to dirty energy, campaigners say.