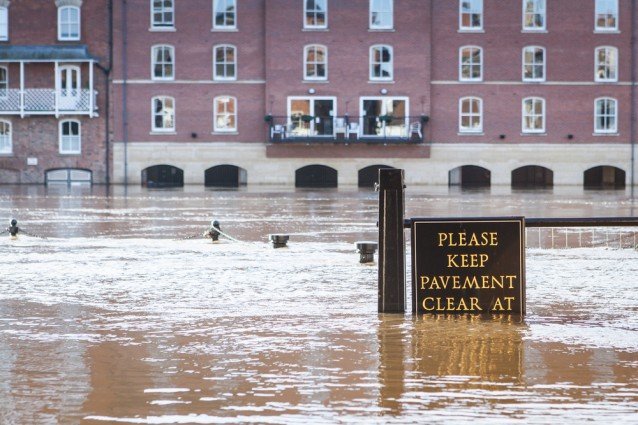 U.K.’s January flooding surpasses all 247 years of data on the books

As California sees the future impacts of climate change playing out in the form of epic drought on one side of the globe, across the map in the U.K. residents are seeing an opposite but related climate effect: Severe and unprecedented flooding. According to the world’s longest-running weather station, the Radcliffe Meteorological Station at Oxford University, more rain fell there in January than during any winter month since daily recording started in 1767. Total rainfall last month was around 5.8 inches, more than three times the average.