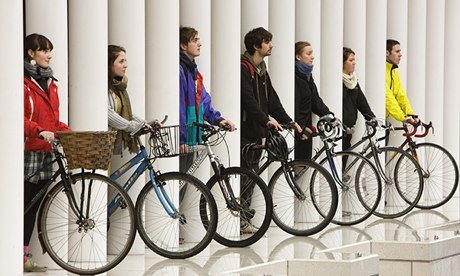 Turning up the volume on climate change isn’t changing behaviour

On discovering that their mother tongue is not shared by everyone, tourists have been known to redouble their efforts to communicate by raising their voices. This comical failure to grasp the difference between a message not being heard and not being received also has a tragic side, because we appear to be doing something very similar on climate change. The scientific message is already loud and clear. The planet is getting hotter, we are causing it, the warming represents an imminent existential threat to humanity’s only habitat, and we need a sharp global reduction of carbon emissions to minimise the already inevitable impacts. However, collective action problems continue to trump the moral imperative, and global emissions are going up, not down. The climate message is being heard, but not really received.