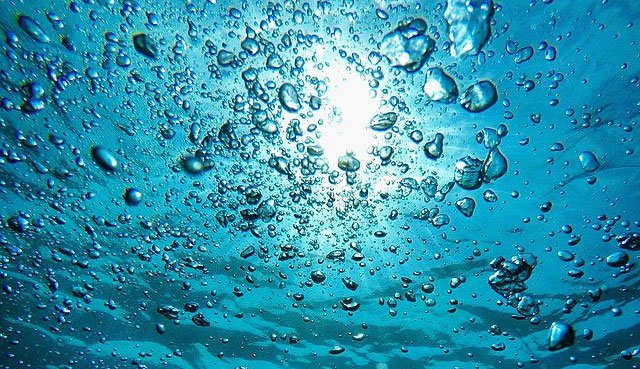 The Trump administration’s campaign to roll back as many government regulations as possible is well underway. On the environmental front, Trump administration officials have already — in one day alone, and without allowing any opportunity for public comment — delayed the dates of 30 Environmental Protection Agency (EPA) rules. A rule that restricted animal welfare requirements for organic poultry and livestock has been delayed by two months, and a bumble bee which was about to be added to the endangered species list has just found itself in jeopardy of extinction since the Trump administration said it would postpone the listing until at least March 21.

Meanwhile, Trump administration officials are indicating that they will be making marked changes in oil and gas industry regulations. In November, the Obama administration’s EPA requested that nearly 20,000 oil and gas companies measure their methane emissions within two to six months, depending on their type of facility. Methane is a greenhouse gas 23 times more potent than CO2, and reducing methane emissions is a critical part of mitigating climate disruption. However, the Trump administration has been granting a 90-day extension on the measurement regulation to every oil and gas company that wants one. Many oil and gas officials now expect the methane survey to be scaled back dramatically, or altogether abandoned.

Scott Pruitt, Trump’s EPA administrator and climate-denying oil and gas apologist, has even questioned whether his agency has the authority to regulate greenhouse gas emissions. Add to this the fact that his proposed EPA budget calls for a 25 percent budget cut, which will endanger the lives of countless Americans, as regulations safeguarding clean air and water are stripped down or cut altogether.

Of course, as the denial of anthropogenic climate disruption (ACD) continues, the world is continuing to warm. A new reminder of that comes in the form of a scientific paper published in the International Society for Microbial Ecology Journal. The study has pinpointed the source of an enormous Pacific methane pool, uncovering disastrous news for the planet.