The true cost of climate change

No matter what metric we use, the price of adapting to climate change and mitigating against it runs high. However, the cost of doing little to nothing runs even steeper and, unlike the apathetic approach, taking action comes with some significant economic benefits.

Greening America’s energy and transportation infrastructure will create millions of jobs and save us an average of $4,500 per person annually. Only those few but highly influential individuals who profit off of fossil fuels will take a significant hit. Plus, we get the added benefit of avoiding the scarcity, privation and precariousness that scientist warn extreme weather will usher in in the future.

For those interested in exploring the economics of global warming, I recommend my most recent piece for Planet Experts which you can read here.

During previous times of crisis—the Great Depression, World War II—the state has stepped in and instituted public works programs that, while running counter to the self-interested motives of capitalism, aided the general good. These days the logic of the market, of a system “driven by personal interests, not social interest,” as economist and International Panel on Climate Change member Gary Yohe described it to me in the article, has invaded the synapses of the state to a much greater extent.

Yohe believes we are stuck with capitalism and we’ll have to work within it; but perhaps these radical times call for a more radical imagination.While agitating for the system to enact reforms lets continue to envision alternatives to it. After all, we’ve got a world to win and that, as Mastercard might put it, is “priceless.” 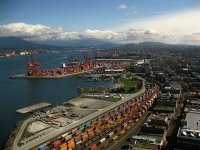 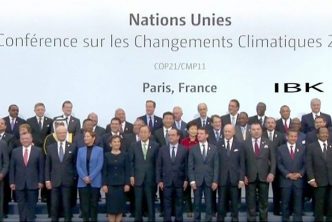 Paris Agreement: Why the developing nations need to worry 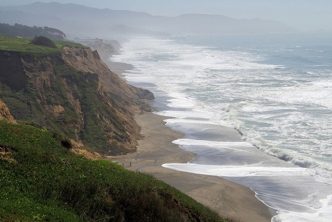 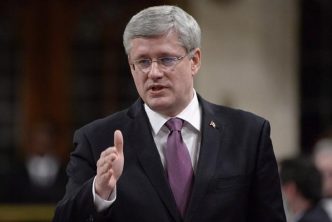