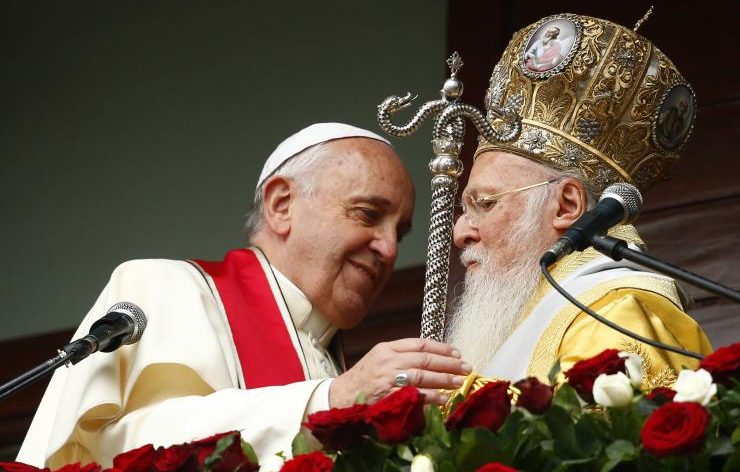 Chris Williams is a long-time environmental activist and author of Ecology and Socialism: Solutions to Capitalist Ecological Crisis. He is chair of the science department at Packer Collegiate Institute and adjunct professor at Pace University, in the Department of Chemistry and Physical Science. His writings have appeared in numerous publications, including TruthOut, Z Magazine, Green Left Weekly, Alternet, CommonDreams, ClimateAndCapitalism, ClimateStoryTellers, The Indypendent, Dissident Voice, International Socialist Review, Socialist Worker, and ZNet. He reported from Fukushima in 2011 and was a Lannan writer-in-residence in Marfa, Texas over the summer of 2012, where he began work on his second book. He was awarded the Lannan 2013-4 Cultural Freedom Fellowship to continue this work. He has just returned from four months in Vietnam, Morocco and Bolivia, examining the impact of economic development and climate change in relation to energy, food and water issues.

Janet Redman is co-director of the Sustainable Energy and Economy Network, where she provides analysis of the international financial institutions’ energy investment and carbon finance activities. Her recent studies on the World Bank’s climate activities include World Bank: Climate Profiteer, and Dirty is the New Clean: A critique of the World Bank’s strategic framework for development and climate change. She has appeared on several radio programs and C-SPAN sharing positive visions for fair and equitable climate action in the United States and overseas. She is a founding participant in the global Climate Justice Now! network.