In what climate activists are celebrating as a “landmark” win, the Portland (Oregon) City Council on Thursday unanimously voted to pass a resolution opposing the expansion of fossil fuel infrastructure in the city and its adjacent waterways.

“This is a huge victory for the movement and for climate stability,” stated Mia Reback, climate organizer for 350PDX, which joined groups including Rising Tide, Columbia Riverkeeper, and Portland Audubon Society in supporting the resolution.

Brett VandenHeuvel, Executive Director of Columbia Riverkeeper, writes (pdf) that the Oregon city’s resolution “takes a strong stand against this fossil fuel infrastructure and has the teeth to succeed.” Explaining the specifics, he adds:

Due to federal preemption, Portland cannot block all fossil fuel transport. Federal law, for example, limits city regulations of trains and interstate pipelines. Portland is taking a smart approach by asking city planners to do everything they can, within the law, to stop fossil fuel transport and infrastructure. Example: While Portland cannot block all oil trains, Portland does have the authority to deny an oil shipping terminal if the project violates land use zoning or fire codes. This would have the effect of preventing all the oil trains needed to serve the terminal. The resolution, therefore, is not just symbolic.

Portland Mayor Charlie Hales, as well as climate campaigners, said the city’s stand showed it taking exactly the kind of approach needed in this moment of climate crisis.

Following the vote, Hales wrote on his social media accounts: “I’m proud ‪#‎PDX‬ City Council passed the toughest fossil fuel export policy in the U.S. If we take action and lead on climate, we can shape our future—that’s the hope that we heard in students today. I am proud to be a Portlander!”

350.org co-founder Bill McKibben said in a previous statement that “‘no new fossil fuel infrastructure’ is the right rallying cry for this moment in history, a stand that would galvanize the rest of the planet and demonstrate where the future lies.” Vanden Huevel adds that the city “is taking action as a climate leader now” and that “[t]he significance of Portland’s action will be magnified as more cities take action.”

Campaigners also see the resolution as another indication that the extractivist economy is on its way out the door.

“The tides are clearly turning: from the global movement to divest from fossil fuel companies to the tune of $2.6 trillion, to major victories at the national level, such as getting a U.S. president to stop a major fossil fuel infrastructure project for the first time in pulling the plug on Keystone XL, to the local level such as this landmark victory today,” said Adriana Voss-Andreae of 350PDX.

“It’s a powerful sign that the the fossil fuel era is beginning to come to an end and that we are the change we’ve been looking for,” she said.

Activists took to Twitter to celebrate the resolution as well: 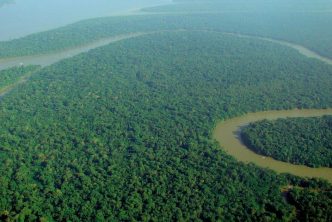 Brazil to open up 860,000 acres of protected Amazon rainforest to logging, mining and farming

New Brunswick fracking protests are the frontline of a democratic fight 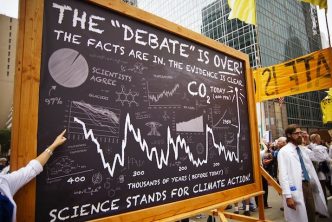 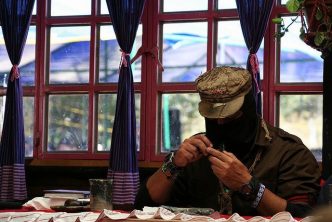