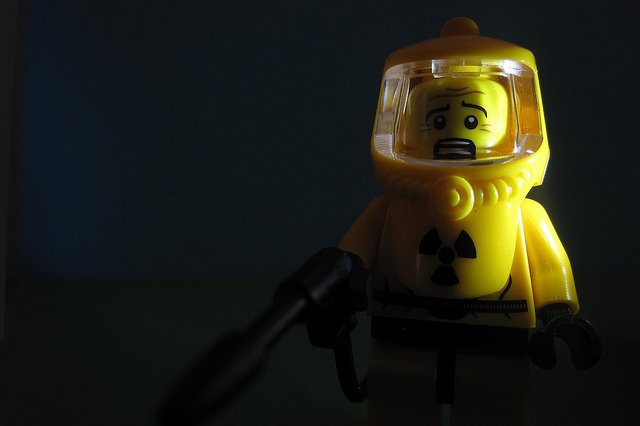 Japan’s nuclear regulatory agency has given final approval for TEPCO, the owner of the crippled Fukushima nuclear plant, to build its controversial “ice wall” as a way to mitigate further groundwater contamination at the site.

In the planning stages for well over a year, the idea for an ice wall may seem outrageous, but TEPCO has continued to push the proposal as the best way to keep additional water from seeping into the area around the plant and adding to the already enormous amount of contaminated water accumulating there.

According to the Japan Times:

The frozen wall, to be set up around the buildings housing reactors 1 to 4, is seen as an important step in addressing the buildup of radioactive water at the complex. The project is funded by the government.

The Nuclear Regulation Authority has been wary of ground subsidence around reactor and adjacent turbine buildings that could occur in implementing the project, but accepted Tepco’s explanation Monday that any sinking would not be significant enough to undermine safety.

A Tepco official told NRA members and experts that the ground may sink up to 16 mm at some points, but concluded that the utility believes there is no problem in regards to the stability of the ground.

After hearing the explanation, NRA Commissioner Toyoshi Fuketa said: “I think we have been able to confirm today the scale of ground sinking, which is what we have most feared as side effects of building the wall.”

It merits mentioning here that similar techniques have been used in the past but not at such a massive scale. Construction begins next month when engineers will start work on the 0.9-mile ice wall which should help contain the leakage of radioactive water.

What engineers will basically do is drive vertical pipes spaced a meter apart between 20 and 40 meters into the ground. A coolant will then be pumped through the pipes which would create a barrier of permafrost, acting as a physical barrier between groundwater and contaminated water.

Even though TEPCO has received the go ahead for this project it might be required to review other parts of this project as work goes on. Engineers will have to carefully monitor existing infrastructure such as utilities and drains given that there are concerns about the ice wall affecting them.