Rose Ann DeMoro is executive director of the 185,000-member National Nurses United, the nation’s largest union and professional association of nurses, and a national vice president of the AFL-CIO.

With the clock ticking down on a final decision by the Obama administration on Keystone XL, it’s time to update why NNU is opposed to a project that looks more like a pathway to pollution than a gateway to our gas pumps.

Citing the threat to public health and how the project would hasten the climate crisis, nurses have been on the front line of protests against Keystone, a 1,700-mile pipeline that would transport 830,000 barrels of dirty tar sands oil every day from Alberta, Canada to U.S. Gulf Coast refineries, largely for export. 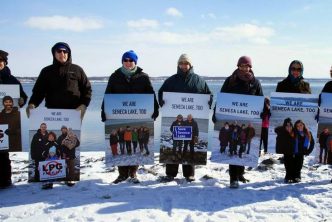 This changes some things 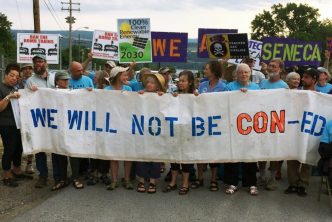 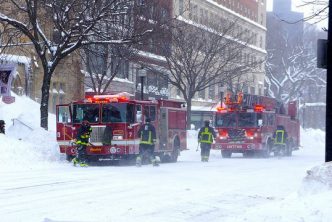 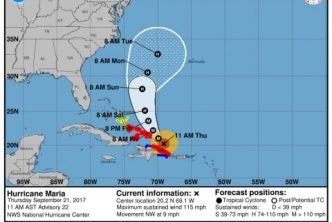