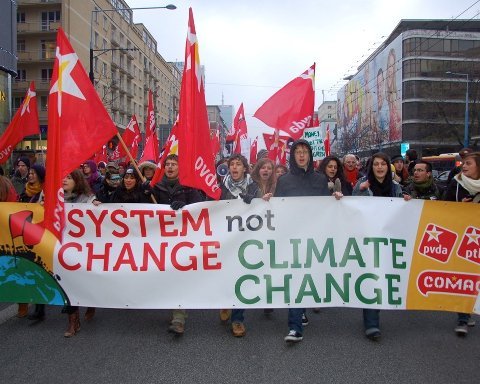 Amid disputes between developed and developing countries, the United Nations Climate Change Conference (COP19) in Warsaw, Poland are set to conclude today [November 23, 2013] with little in the way of progress. Environmental groups and trade unions walked out of the conference on Thursday [November 21], just after developing nations had staged a dramatic exit of Wednesday morning’s session. “Warsaw, which should have been an important step in the just transition to a sustainable future, is on track to deliver virtually nothing. We feel that governments have given up on the process,” said a spokesman for the World Widelife Fund.