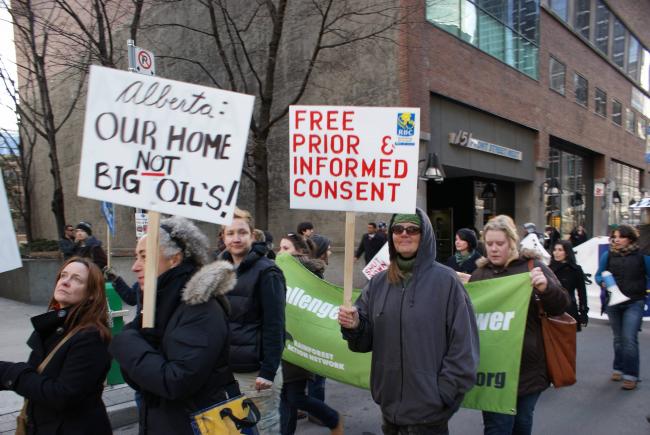 OTTAWA — The country’s highest court has ruled that the federal government can rely on the National Energy Board to fulfil its duty to consult Indigenous communities about development projects in their traditional territories — but only if the process is robust.

In unanimous decisions in two separate appeal cases which were heard together because of their similar issues, the court found the NEB did indeed fulfil the duty properly in one case but did not in the other.

The cases go to the heart of how Indigenous consultation has to take place when resource development projects are proposed on their territories. 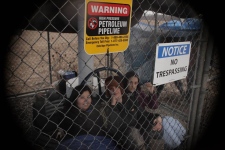 Protesters temporarily shut down Enbridge’s Line 9 at a site in Sarnia, Ont. on Monday, Dec. 21, 2015. (The Indignants / Facebook)

The court sent a sharply worded message to the government and the NEB that proper consultation ahead of time is always better than asking the courts to undo it later.

In the first case, involving the Inuit Hamlet of Clyde River in Nunavut, the court found the NEB failed miserably at fulfilling the duty to consult the Inuit regarding proposed seismic testing in and near marine areas where they have treaty rights.

In the second case however the court found the NEB did properly consult the Chippewas of the Thames First Nation about an Enbridge pipeline project expansion in its territory.