Standing ON the Land to Stand Up Against Pipelines: A Report for the Unist’ot’en Camp

Across Turtle Island, a powerful resistance is rising. As corporations attempt to enter a new era of even dirtier fossil fuel production, indigenous communities are standing up to take direct action to protect Mother Earth. From Fort Chip to Beaver Lake, Red Lake to Lakota, communities are organizing. Some are pursuing legal challenges against violated treaties. Others are creating internet-driven mass movements such as Idle No More. Others still are reclaiming their roots by going back to the land to assert traditional law. Among the latter are the Unist’ot’en, the People of the Headwater, whose lands encompass a wide swath of Northern British Columbia…more 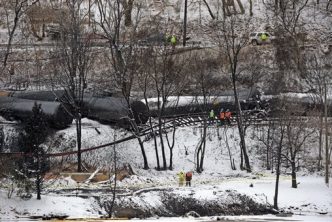 Company whose train had exploded had spent millions on lobbying, campaign contributions 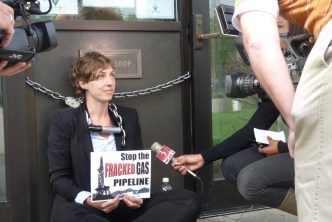 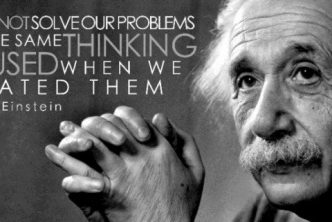 A green bridge to hell 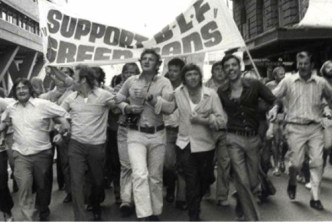 The Australian Green Bans: When Construction Workers Went on Strike for the Environment