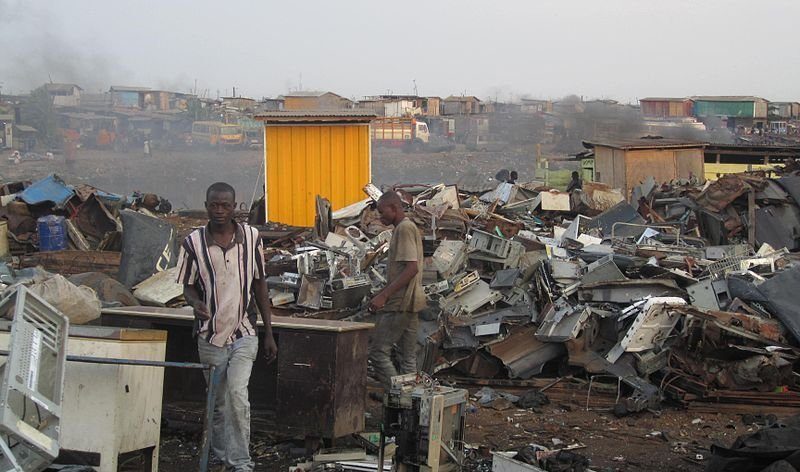 The conservative denial of the very fact of climate change looms large in the minds of many liberals.  How, we ask, could people ignore so much solid and unrefuted evidence?   Will they deny the existence of fire as Rome burns once again?  With so much at stake, this denial is maddening, indeed.  But almost never discussed is an unfortunate side-effect of this denial: it has all but insured that any national debate in America will occur in a place where most liberals are not required to challenge any of their own beliefs.  The question has been reduced to a two-sided affair—is it happening or is it not—and liberals are obviously on the right side of that.

If we broadened the debate just a little bit, however, we would see that most liberals have just moved a giant boat-load of denial down-stream, and that this denial is as harmful as that of conservatives.  While the various aspects of liberal denial are my main overall topic, here, and will be addressed in our following five sections, they add up to the belief that we can avoid the most catastrophic levels of climate disruption without changing our fundamental way of life.  This is myth is based on errors that are as profound and basic as the conservative denial of climate change itself.