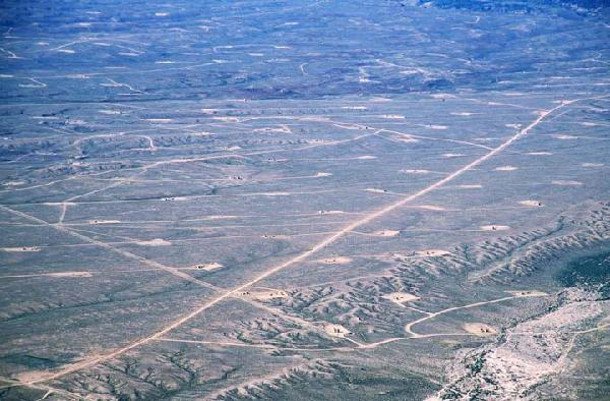 According to a spate of recent scientific studies from the United States and Australia, the shale gas industry has generated another formidable challenge: methane and radon leakage three times greater than expected. In some cases the volume of seeping methane, a greenhouse gas that traps heat 25 times more effectively than carbon dioxide, is so high it challenges the notion that shale gas can be a bridge to a cleaner energy future, as promoted by the government of British Columbia and other shale gas jurisdictions.