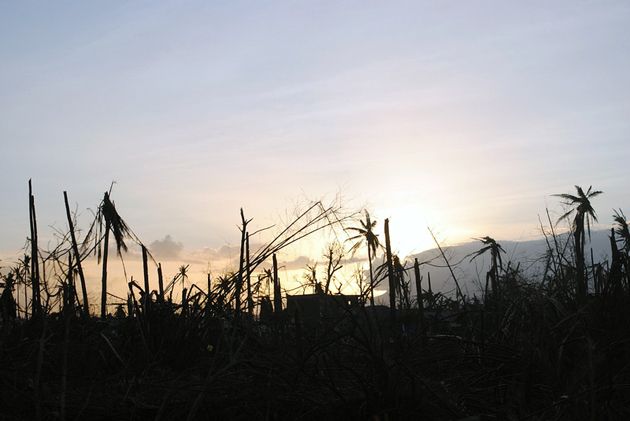 Ever since the 2009 climate talks in Copenhagen, world leaders have agreed on 2 degrees Celsius (3.6 degrees F) as the maximum acceptable global warming above preindustrial levels to avert the worst impacts of climate change (today we’re at about 0.8 degrees C). But a new study, led by climatologist James Hansen of Columbia University, argues that pollution plans aimed at that target would still result in “disastrous consequences,” from rampant sea level rise to widespread extinction.