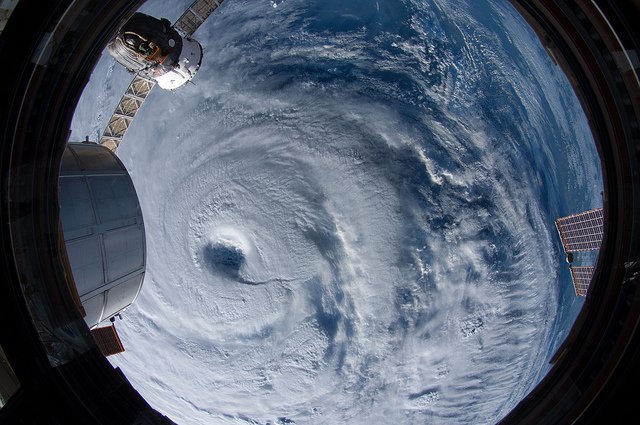 A report released today investigates the causes of a wide variety of extreme weather and climate events from around the world in 2013. Published by the Bulletin of the American Meteorological Society, “Explaining Extreme Events of 2013 from a Climate Perspective” addresses the causes of 16 individual extreme events that occurred on four continents in 2013. NOAA scientists served as three of the four lead editors on the report.

Of the five heat waves studied in the report, human-caused climate change-primarily through the burning of fossil fuels-was found to have clearly increased the severity and likelihood of those events. On the other hand, for other events examined like droughts, heavy rain events, and storms, fingerprinting the influence of human activity was more challenging. The influence of human-caused climate change on these kinds of events was sometimes evident, but often less clear, suggesting natural factors played a far more dominant role.

“This annual report contributes to a growing field of science which helps communities, businesses and nations alike understand the impacts of natural and human-caused climate change,” said Thomas R. Karl, L.H.D., director of NOAA’s National Climatic Data Center. “The science remains challenging, but the environmental intelligence the report yields to decision makers is invaluable and the demand is ever-growing.”

Confidence in the role of climate change about any one event is increased when multiple groups using independent methods come to similar conclusions. For example, in this report, five independent research teams looked at specific factors related to the record heat in Australia in 2013. Each team consistently found that human-caused climate change increased the likelihood and severity of that event. However, for the California drought, which was investigated by three teams from the United States, human factors were found not to have influenced the lack of rainfall. One team found evidence that atmospheric pressure patterns increased due to human causes, but the influence on the California drought remains uncertain.

When human influence for an event cannot be conclusively identified with the scientific tools available today, this means that if there is a human contribution, it cannot be distinguished from natural climate variability.

“There is great scientific value in having multiple studies analyze the same extreme event to determine the underlying factors that may have influenced it,” said Stephanie C. Herring, Ph.D., lead editor for the report at NOAA’s National Climatic Data Center. “Results from this report not only add to our body of knowledge about what drives extreme events, but what the odds are of these events happening again-and to what severity.”