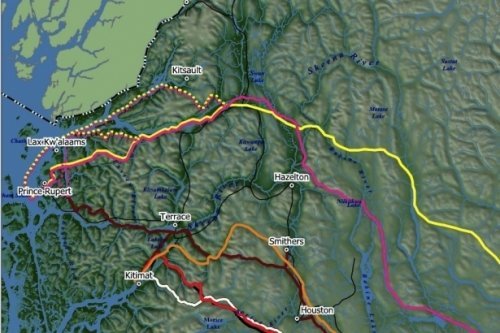 A juggernaut of industrial development in northwestern BC is overwhelming environmental groups, First Nations, and other citizens trying to keep up with environmental assessments.  There was a time when they could concentrate of one or two projects without allowing several others to slip past them unnoticed. Not any more. Shannon McPhail and her colleagues at the Skeena Watershed Protection Coalition worked hard for several years supporting the Tahltan Nation’s fight against Shell Canada’s proposed shale gas project in the Sacred Headwaters. In 2012, Shell abandoned the project, with compensation from the provincial government.