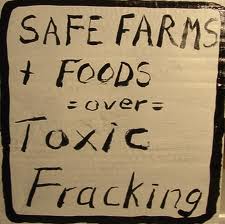 British Columbia’s “sacrosanct” Agricultural Land Commission will be effectively dismantled and the B.C. Oil and Gas Commission will assume new responsibilities for land use decisions if a proposal prepared for cabinet is adopted, according to confidential government documents. Information obtained by The Globe and Mail shows that B.C. Agriculture Minister Pat Pimm is preparing to ask cabinet to endorse a plan to “modernize” the ALC, an independent Crown agency, which has overseen and protected about four million hectares of farmland for 40 years. Under the plan, the ALC – long a thorn in the side of developers who want to free up farmland – would move within the Ministry of Agriculture, apparently ending its autonomy from government.