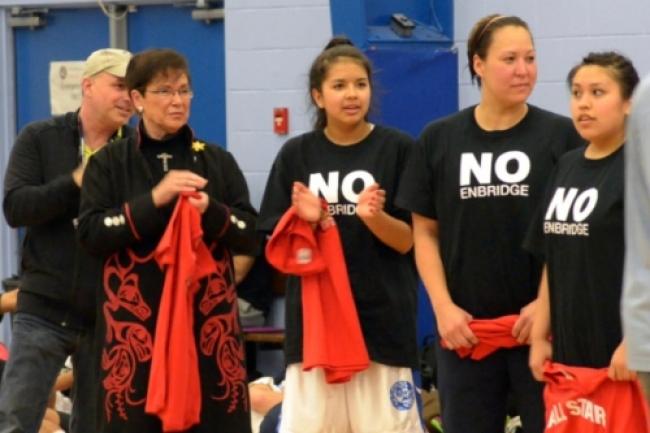 With TransCanada’s Keystone XL pipeline snarled in a regulatory and legal struggle south of the border, Canadian oil companies are proposing many new and expanded pipelines that would connect the oil sands fields with new markets in China and across the world. The planned projects that would snake east and west as well as south, could break the virtual United States monopoly market for Canadian oil exports, and enable oil sands production to climb by more than 25 percent in the next decade even if the Keystone pipeline is ultimately blocked….But there are many hurdles to clear. The resistance is strongest in British Columbia, which oil companies envision as the gateway to fast-growing Asian markets…