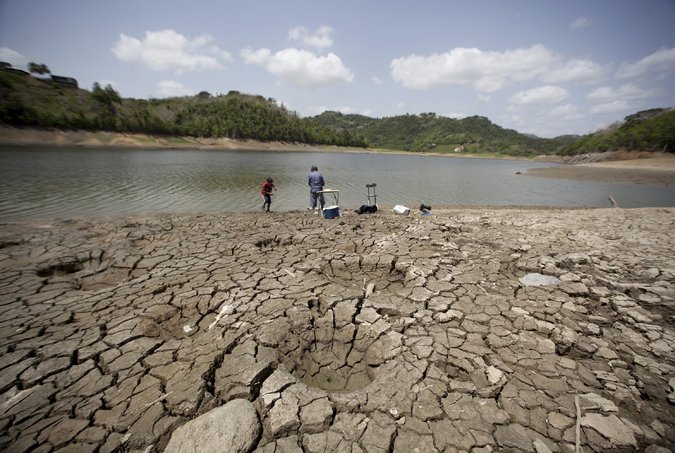 Risk of extreme weather from climate change to rise over next century, report says

WASHINGTON — More people will be exposed to floods, droughts, heat waves and other extreme weather associated with climate change over the next century than previously thought, according to a new report in the British medical journal The Lancet.

The report, published online Monday, analyzes the health effects of recent episodes of severe weather that scientists have linked to climate change. It provides estimates of the number of people who are likely to experience the effects of climate change in coming decades, based on projections of population and demographic changes.

Climate projections typically are expressed as averages over large areas, including vast expanses, like oceans, where people do not live. The report calculates the risk to people by overlaying areas of the highest risk for climate events with expected human population increases. It also takes into account aging populations — for example, heat waves pose a greater health risk to old people.

The report is part of a series of efforts to analyze how climate change might affect human health. Other major climate reports, the Intergovernmental Panel on Climate Change, a global document, and the National Climate Assessment in the United States, have addressed the issue. But Professor Cox said the new report was the first large-scale effort to quantify the effects that different types of extreme weather would have on people.

“We are saying, let’s look at climate change from the perspective of what people are going to experience, rather than as averages across the globe,” he said. “We have to move away from thinking of this as a problem in atmospheric physics. It is a problem for people.”

The Lancet first convened scientists on the topic in 2009, and produced a report that declared climate change was “the biggest global health threat of the 21st century.” Monday’s report notes that global carbon emission rates have risen above the worst-case scenarios used in 2009, and that in the absence of any major international agreement on cutting those rates, projections of mortality and illness and other effects, like famine, have worsened.

“Everything that was predicted in 2009 is already happening,” said Nick Watts, a public health expert at the Institute for Global Health at University College London, who led the team of more than 40 scientists from Europe, Africa and China that produced the report. “Now we need to take a further step forward. The science has substantially moved on.”