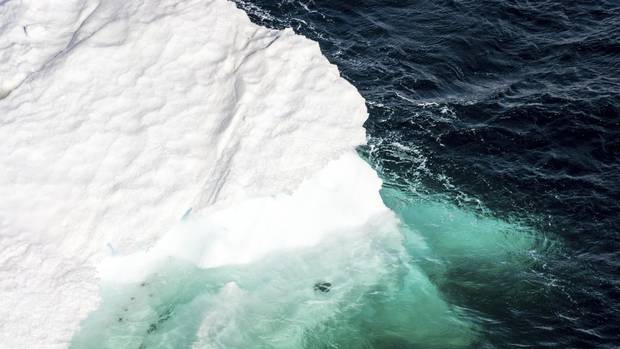 The Right to Be Cold: a revelatory memoir that looks at what climate change means for the North

The girls were in for what Watt-Cloutier now describes as a “brutal shock.”

They were assigned to the home of a family named Ross, headed by a man with a nasty temper. Watt-Cloutier missed her family terribly and longed to return to her “Arctic childhood of ice and snow.” Raised on seal and whale meat, she pined for “country food,” as Northern game is known, and found the fresh peas and “tumblers full” of cow’s milk at the Rosses’ to be “revolting.”

In one of the most unsettling passages in The Right to Be Cold, Watt-Cloutier describes discovering all of these intimate expressions “opened and spread out on the dining-room table.” They would not be sent, the girls were informed, and from now on, all of their letters would be vetted by the Rosses.

The impact of this early violation of privacy was profound. “It took me a long, long time after that experience to feel comfortable or even able to express myself, my thoughts and my feelings. In one simple act, the Rosses helped to weaken my voice for years to come.”

The loss, suppression and ultimate rediscovery of voice are themes that run through this courageous and revelatory memoir, which spans from Watt-Cloutier’s earliest childhood at communal feasts in Old Fort Chimo; to go-go dancing at a residential school in Churchill, Man.; to rising within the ranks of the Inuit Circumpolar Council, the non-governmental body representing the interests of Inuit people living in four Arctic nations; to eventually becoming such a powerful advocate for Inuit rights at United Nations climate-change negotiations that she was nominated for a Nobel Peace Prize in 2007.

In the book’s early political chapters, describing Watt-Cloutier’s first bureaucratic posts, the author seems to be holding back, as if some invisible judge is still vetting and censoring her words. Conflicts within institutions like the Kativik School Board are referenced; yet, their substance remains obscure. She writes, for instance, that she decided to leave the board and sent a memo stating “that I did not want my Inuk voice to be silenced any longer.” But having shared no details about how she was being silenced and why, I found myself wondering whether the silencing was ongoing.

As the memoir progresses, however, with Watt-Cloutier taking on ever more prominent international roles, the early vagueness drops away. It is in these gripping chapters that Watt-Cloutier starts naming names in high places, giving readers an inside view of the backroom negotiations that profoundly shaped the international climate-change consensus.

As the title of the book suggests, a major theme of The Right to Be Cold is how climate change poses an existential threat to cultures that are embedded in ice and snow. If the ice disappears, or if it behaves radically differently, then cultural knowledge that has been passed on from one generation to the next loses its meaning. Young people are deprived of the lived experience on the ice that they need to become knowledge carriers, while the animals around which so many cultural practices revolve disappear. As Watt-Cloutier has been arguing for well over a decade now, that means that the failure of the world to act to reduce its emissions to prevent that outcome constitutes a grave human-rights violation.