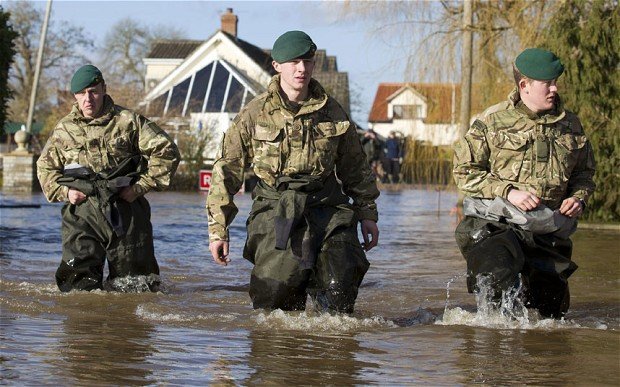 Republican Senator James Inhofe (R-OK), is dismissing a report out yesterday on the human security threats of climate change, authored by 11 three and four-star US Admirals and Generals, saying the group is desperate for “publicity.”  The report, National Security and the Threat of Climate Change, issued by the non-profit group CNA Corporation, concludes that: ~ Projected climate change poses a serious threat to America’s national security.