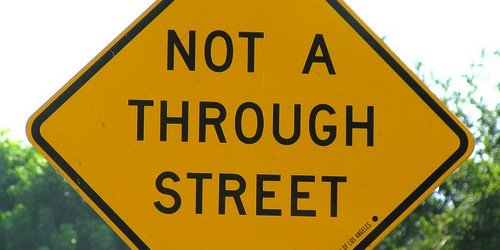 A précis of my take on our collective “stupidity”

This is a response to requests I received to clarify what I meant by “stupidity” in the following tweet:

Meticulous and diligent research has furnished us all with a scientific understanding of how the climate works and the role of increasing atmospheric emissions on rising global temperatures.

Shamefully our responses to the challenges posed by this knowledge have been dominated by a litany of scams: Offsetting (getting the poor to diet for us); CDM (officially sanctioned offsetting); EUETS (with so many permits issued the CO2 price remains irrelevant); ‘negative emission technologies’ (sucking 100s of billions of tonnes of CO2 directly from the atmosphere) – and once we’ve acknowledged these have failed we’ll call in Dr Strangelove’s Geo-engineering.  At the same time we have stubbornly refused to try actual and meaningful mitigation? Twenty-seven years after the first IPCC report, emissions this year will be 60% higher than in 1990; abject failure despite the wealth of knowledge we’ve accrued on both the problem and what we need to do about it.

The academic community has remained pliant, the NGOs have been co-opted, the policymakers run scared of their electorate and the economists have been hoodwinked by astrology. The polarising journalists chase advertising revenue, and the public ‘want their cake and eat it’. The naked emperor has been running amuck for a quarter of a century – and we’ve all been party to her delusion.

Certainly we’ve developed a wonderful ability to detail the world as an elaborate collection of building blocks, but thus far we’ve demonstrated no similar aptitude to respond to systemic challenges. Climate change is an example par-excellence, dominated as it is by a Gatling gun of silver bullets – technocratic competitors all vying to solve the problem. There’s no recognition that our systemic malaise has regressed far beyond a soothing ointment or sticking plasters. Sadly, climate change is not the only example of our collective stupidly.  Imposing peace through aerial bombing, razor wire to control migration and our unrelenting penchant for blaming others for our own ills, all point in the wrong direction.

This collective stupidity may yet prove to be more nurture than nature – but to date the signs are not promising.