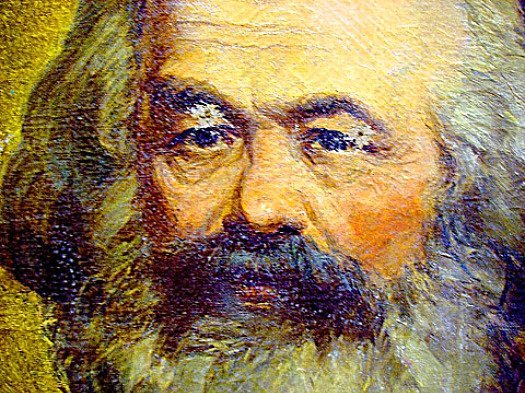 Every book more than a few years old needs to be seen within the historical context in which it was written—works of social science most of all. Re-reading Paul Burkett’s Marx and Nature today, nearly a decade and a half after its first publication, reminds me of how different in some respects the historical context was then, at the end of the twentieth century, from what we face today, in the second decade of the twenty-first century. Fifteen years ago the idea of a planetary ecological crisis still seemed fairly new and was being discussed by a relatively small number of environmentalists and scientists. Global warming was a world issue, but seldom hit the front page. Nowadays climate change is part of our everyday lives everywhere in the world—and history seems, if anything, to be accelerating in this respect. A decade and a half ago the contribution of Marx and Marxism to the understanding of ecology was seen in almost entirely negative terms, even by many self-styled ecosocialists. Today Marx’s understanding of the ecological problem is being studied in universities worldwide and is inspiring ecological actions around the globe.

These changes are of course connected. As the environmental problems engendered by capitalist society have worsened, the necessary movements of ecological defense have radicalized and spread across the face of the planet. More comprehensive, dialectical explanations of the social destruction of the environment have thus been sought out, leading thinkers increasingly back to Marx. But today’s widespread recognition of Marx’s contribution to ecology can also be attributed to a considerable degree to Burkett’s work and to that of a few other thinkers whom he influenced. In my own case the debt to Burkett is clear. As I wrote in the preface to my book Marx’s Ecology, which appeared a year after Marx and Nature: “Paul Burkett’s magisterial work Marx and Nature: A Red and Green Perspective (1999) constitutes not only part of the background against which this work was written, but also an essential complement to the analysis provided here. If I have sometimes neglected to develop fully the political-economic aspects of Marx’s ecology, it is because the existence of this work makes this unnecessary and redundant.”1

Burkett provided for the first time a completely unified reading of Marx’s value analysis that integrated its natural-material or use-value components within a general value-form theory, bringing the ecological aspects of Marx’s political economy alive as never before.2 The result was to sharpen the understanding of Marx’s dialectic of natural-social metabolism, enhancing our knowledge not only of the ecological dimensions of Marx’s critique but also of his political economy as a whole….more