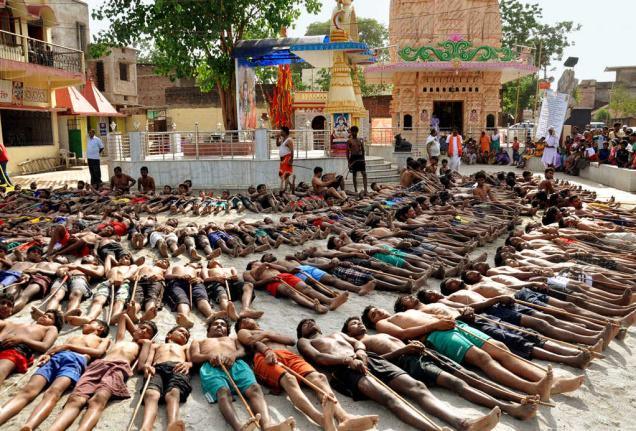 The circus is over. The suits are leaving Paris. There have been millions of words written about the text. But one fact stands out. All the governments of the world have agreed to increase global greenhouse gas emissions every year between now and 2030. [1]

Why? Because all the countries have agreed to accept the promises of all the other countries. Among the top 20 countries for emissions, here are the countries that have promised to increase their emissions a lot by 2030: China, India, Russia, Korea, Mexico, Indonesia, South Africa, Turkey, Thailand, Kazakhstan, United Arab Emirates, Vietnam.

And here are the countries in the top 20 that have promised to cut their emissions by about 1% a year between now and 2030: USA, European Union, Japan, Canada, Brazil, Australia, and Argentina.

Then there are the rich countries which promise to cut emissions by a lot. But they always choose a comparison date to make them look good.

You do the math. They are lying. Emissions will rise every year. The leaders of the world have betrayed humanity. All we have on our side is seven billion people. Now we go home and mobilise.