An open letter to the UK Green Left

Green Left activist Sean Thompson says ecosocialists should leave the rightward-moving Green Party, and join the effort to build a new political party of the left in Britain. Sean Thompson is a founding member of Green Left, which describes itself as a an ecosocialist, anti-capitalist current within the Green Party of England and Wales. He published this open letter in his blog, Captain Jack, on October 13.

Violence and our environment 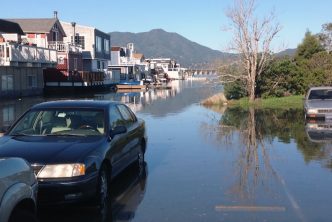 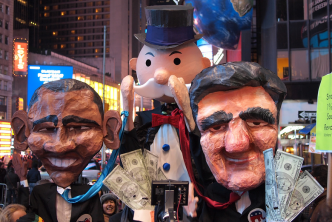 Building a post Occupy alternative to the two party system