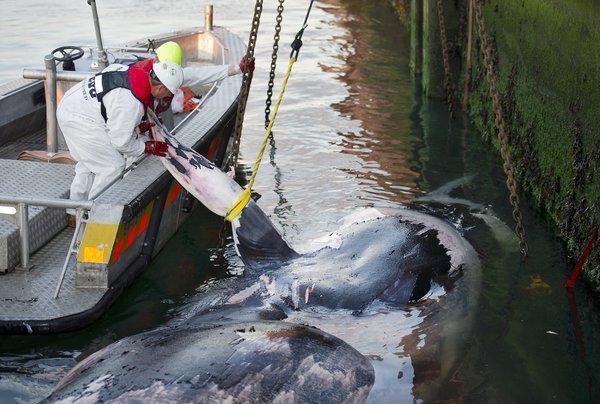 A team of scientists, in a groundbreaking analysis of data from hundreds of sources, has concluded that humans are on the verge of causing unprecedented damage to the oceans and the animals living in them.

“We may be sitting on a precipice of a major extinction event,” said Douglas J. McCauley, an ecologist at the University of California, Santa Barbara, and an author of the new research, which was published on Thursday in the journal Science.

But there is still time to avert catastrophe, Dr. McCauley and his colleagues also found. Compared with the continents, the oceans are mostly intact, still wild enough to bounce back to ecological health.

“We’re lucky in many ways,” said Malin L. Pinsky, a marine biologist at Rutgers University and another author of the new report. “The impacts are accelerating, but they’re not so bad we can’t reverse them.”