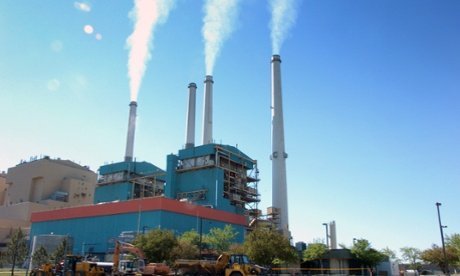 The Obama administration unveiled historic environment rules cutting carbon pollution from power plants by 30% on Monday, spurring prospects for a global deal to end climate change but setting up an epic battle over the environment in this year’s mid-term elections. The new rules, formally announced by the Environmental Protection Agency, represent the first time Barack Obama, or any other president, has moved to regulate carbon pollution from power plants – the largest single source of carbon dioxide emissions that cause climate change.