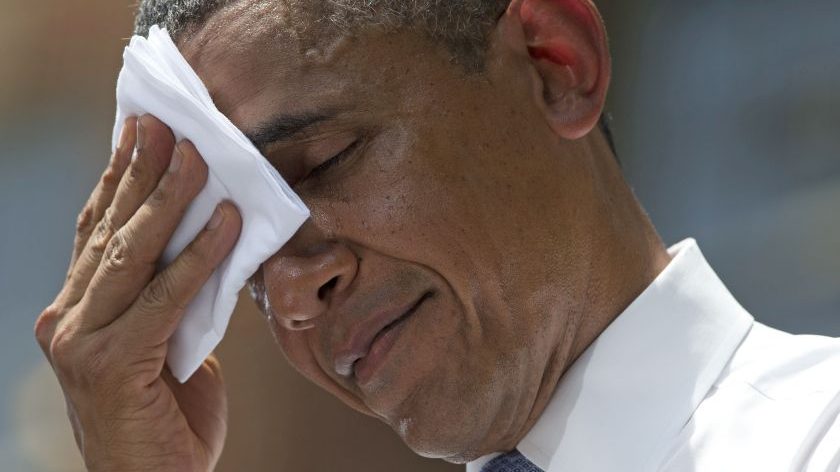 Obama Just Did What No Other President Before Him Has Done

While still woefully inadequate action in terms of what is required to transform our entire socio-economic model to address the climate crisis, nevertheless, this is significant news in the mainstream political landscape. See Sen Mitch McConnell’s and Republicans’ response in tweets in the body of the article below.

It’s about time. It was fun to pretend climate change wasn’t a problem, wasn’t it? Now it’s time to face the elephant in the room. On Monday, President Barack Obama did just that. In a new, major policy decision, Obama will bypass Congress with a plan forcing power plants to cut their emissions by 30% (from 2005 levels) over 15 years. Coal produced an estimated 74% of total CO2 emissions in the U.S. in 2012, compared to other forms of electricity generation like natural gas and petroleum. The plan represents one of the biggest actions taken by the U.S. government — and the biggest taken by any U.S. president — to slow climate change.