The cradle-to-grave cost to Canadian taxpayers to acquire new warships will exceed $100-billion, the federal government says – tens of billions of dollars more than Ottawa has previously disclosed. It is the first time the federal government has gone public with its best guess on the full life-cycle cost of up to 15 surface combat vessels. The political demand for transparency has changed in Ottawa since a controversy over the true cost of a plan to buy F-35 fighter jets, and the Harper government feels pressure to open the books.

The next phase of North American integration. NAFTA to be swallowed up by the Trans-Pacific Partnership (TPP)? 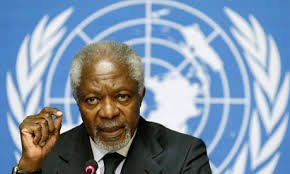 A united call for action on climate change 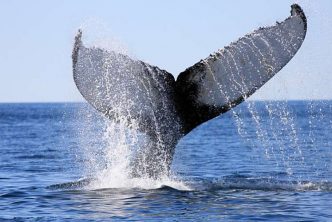 What Whales Have to Teach Humans About Capitalism 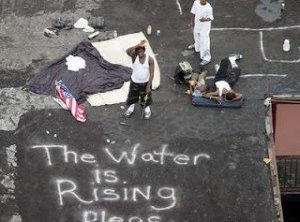