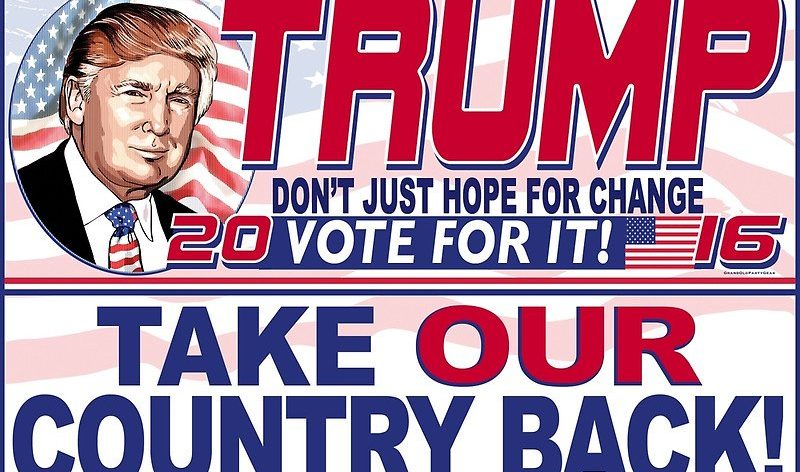 Humans are causing Earth’s climate to change. We know that. We’ve known it for decades. Okay so what? The follow-up questions should be directed to what the effects of warming will be. What will the costs be to society, to the natural biosystem, and to human lives? Let’s be honest, if the consequences of warming are not large, then who cares? But, if the consequences are severe, then we should take action now to reduce the warming. This really comes down to costs and benefits. Are the benefits of reducing emissions greater or less than the costs?

It is also clear that the natural biosystems won’t suffer the same. Some areas are more susceptible to climate change, others less so. Coastal areas and tropical areas are great examples. We know that sea level rise and ocean acidification will impact coastal regions much more than where I live (Minnesota, USA). But tropical zones that experience a very small climate variation throughout the year (there is no winter, for instance, in the tropics) have biosystems that have evolved to survive in very tight climate ranges. The plants and animals just are not used to systematic changes to the climate.

In my opinion, the most interesting research deals with answering just these questions.

Fortunately, a really important paper just came out in Science titled Estimating Economic Damage from Climate Change in the United States. Granted, this paper focused on the United States, but the analysis method and lessons can be applied elsewhere.

So what did they find? First, even in a single country like the United States, the losses will be very uneven. In general, the more southern states will suffer most. In the figure below, counties are colored by economic consequences from climate change under a business as usual scenario. The time period associated with the image is 2080–2099. Yellow, orange and red colors correspond to climate costs. Green colors are areas where climate change benefits will be seen.