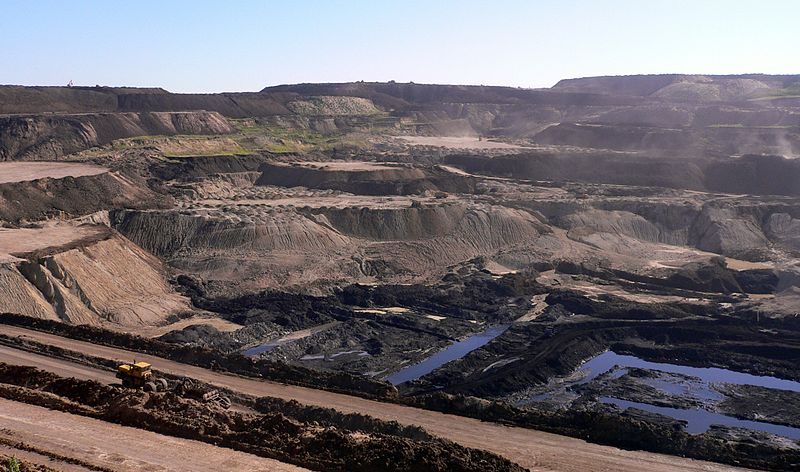 A new report released today by Oil Change International, Natural Resources Defense Council (NRDC), and World Wide Fund for Nature (WWF) exposes for the first time a web of billions of dollars of public finance flowing to support the coal industry each year by way of export support, development aid and general finance.

The analysis finds that public finance has played a significant role in supporting coal projects over the last 8 years. The report shows that between 2007 and 2014, more than US $73 billion – or over $9 billion a year – in public finance was approved for coal.

In particular, the analysis shows that Export Credit Agencies from Organization for Economic Cooperation and Development (OECD) countries are the biggest source of financing for coal, and that support has been increasing. Nearly half (47 percent) of the total international finance for coal came through Export Credit Agencies in OECD countries, the report finds.

“Governments have to stop supporting the industries that are causing climate change. The ability of governments to accomplish this is a key test of their commitment to fighting climate change in the run up to the Paris UN Summit on Climate” said Stephen Kretzmann, Executive Director of Oil Change International. “If they can’t even stop giving handouts to the coal industry, really, what can they do?”