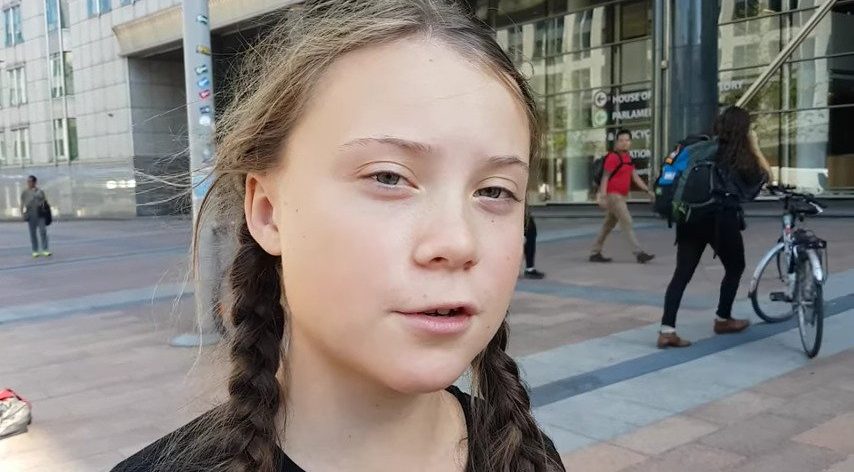 Following warnings that the coronavirus-triggered drop in planet-warming emissions would be short-lived without structural changes, the International Energy Agency released data Tuesday showing that global CO2 emissions from the energy sector were 2% higher in December 2020 compared to the same month the previous year.
The Paris-based agency said the figures reflect a lack of concrete action by global governments to follow through on pledges to meet net zero emissions by 2050 and predicted 2021 emissions would continue the upward trend barring sufficiently bold action.
“The rebound in global carbon emissions toward the end of last year is a stark warning that not enough is being done to accelerate clean energy transitions worldwide. If governments don’t move quickly with the right energy policies, this could put at risk the world’s historic opportunity to make 2019 the definitive peak in global emissions,” said IEA executive director Fatih Birol.
Birol further warned that the figures “show we are returning to carbon-intensive business-as-usual.”
“This year is pivotal for international climate action,” he added, “but these latest numbers are a sharp reminder of the immense challenge we face in rapidly transforming the global energy system.”
While emissions in the U.S. dropped 10% in 2020 overall, the downward trend began moving back up after a low point in spring. The nation capped off 2020 with December emissions being nearly the same as those in December 2019.
In India, an increase in emissions began in September with the loosening of Covid-19-related restrictions. China’s emissions began climbing upward in April, and its emissions for the year overall increased by 0.8%.
The global shutdowns brought about by the pandemic resulted in a historic drop in global emissions, which climate activists said should be no substitute for real climate action and scientists said would ultimately do little to rein in global temperature increase.
Stressing that there’s “no time to lose” to address atmospheric concentrations of CO2, WMO Secretary-General Petteri Taalas said in November: “We breached the global threshold of 400 parts per million in 2015. And just four years later, we crossed 410 ppm. Such a rate of increase has never been seen in the history of our records.”
“The lockdown-related fall in emissions is just a tiny blip on the long-term graph,” said Taalas. “We need a sustained flattening of the curve.”
Among those responding to the new IEA figures was Greta Thunberg of the youth-led climate movement Fridays for Future.
“Well, well, well,” Thunberg tweeted. “Looks like the so-called ‘ambitious commitments to include “green” policies in the economic recovery packages’ aren’t really working out.”
Greenpeace weighed in on new findings as well, tweeting, “Real #ClimateAction and systemic changes are urgently needed.”
“Governments and corporations are returning to carbon-intensive business-as-usual while extreme weather events wreak havoc and displace millions of people across the globe,” said the climate group.

This work is licensed under a Creative Commons Attribution-Share Alike 3.0 License. Feel free to republish and share widely. Please credit Common Dreams and link to the original article.