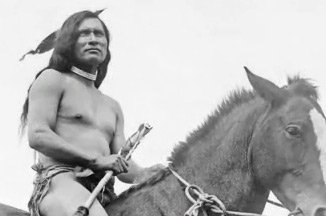 The tar sands region of the Canadian Province of Alberta has proved a lucrative, and controversial, source of oil for the US market. A remote stretch of highway in the US state of Idaho has become a choke point for tar sands machinery, threatening to cost big oil companies billions of dollars. The fight against megaloads, activists believe, is also a fight against the ecological damage in the tar sands region of Alberta. Many also believe it’s a blow in the battle to stop man-made climate change Al Jazeera’s Rob Reynolds reports from Idaho.