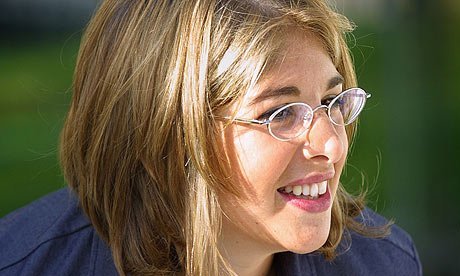 Naomi Klein: How science is telling us all to revolt

In December 2012, a pink-haired complex systems researcher named Brad Werner made his way through the throng of 24,000 earth and space scientists at the Fall Meeting of the American Geophysical Union, held annually in San Francisco. This year’s conference had some big-name participants, from Ed Stone of Nasa’s Voyager project, explaining a new milestone on the path to interstellar space, to the film-maker James Cameron, discussing his adventures in deep-sea submersibles. But it was Werner’s own session that was attracting much of the buzz. It was titled “Is Earth F**ked?” (full title: “Is Earth F**ked? Dynamical Futility of Global Environmental Management and Possibilities for Sustainability via Direct Action Activism”)