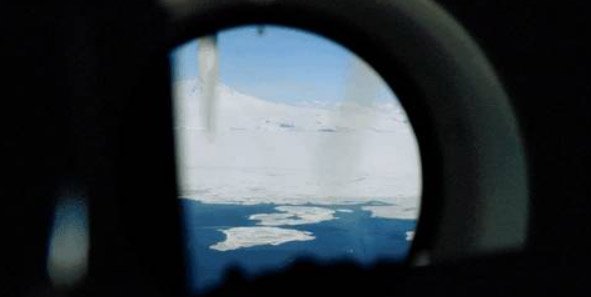 Miles of Ice Collapsing Into the Sea

The acceleration is making some scientists fear that Antarctica’s ice sheet may have entered the early stages of an unstoppable disintegration.

Because the collapse of vulnerable parts of the ice sheet could raise the sea level dramatically, the continued existence of the world’s great coastal cities — Miami, New York, Shanghai and many more — is tied to Antarctica’s fate.

Inside the cargo hold, an engineer with a shock of white hair directed younger scientists as they threw switches. Gravity meters jumped to life. Radar pulses and laser beams fired toward the ice below.